Actions what we do / Business and Human Rights Violations


Terra de Direitos works strategically accompanying cases of human rights violations committed by businesses. This ranges from impacts caused by their intervention in the environment, for instance, to their more direct participation in activities, such as evictions, murders and threats against human rights defenders.

Action and interference by large businesses within Brazil’s main power structures raise serious challenges in this field. The predominance of a production logic guided by the unbridled quest for profit generates exploitation, social exclusion, concentration of wealth and irreparable socio-environmental harm.

This model of production and consumption is based on diverse assumptions and consequences involving both the concentration of land and the exploitation of the workforce and natural resources as well as attempts on the lives of people opposed to the dynamics and rights violations inherent to this developmentalist logic.

The financialization of nature, the increased use of transgenic crops, land conflicts in rural areas and in cities, the indiscriminate increase in evictions are some of the examples of how private sector interests advance against human rights in different areas. This is an increasingly relevant issue that has been driving international society to move forward with measures and instruments to ensure that private agents are brought to account for human rights violations.

Terra de Direitos’ work in this area stems from the challenge of fighting for a political and justice system in counterpoint to the quest to maximize profits, giving priority to a dignified life and human rights. 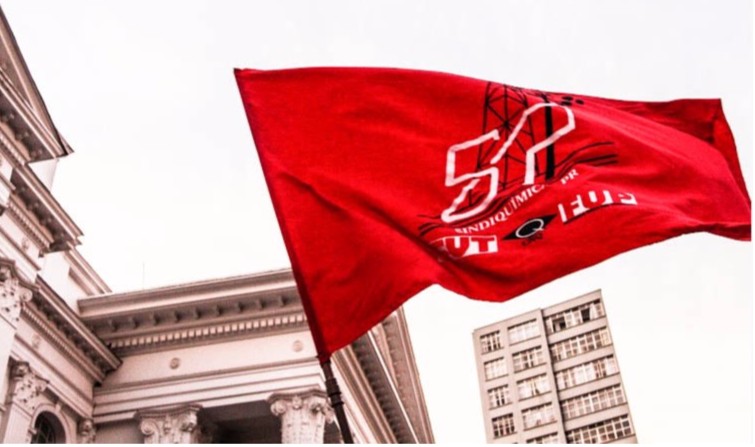 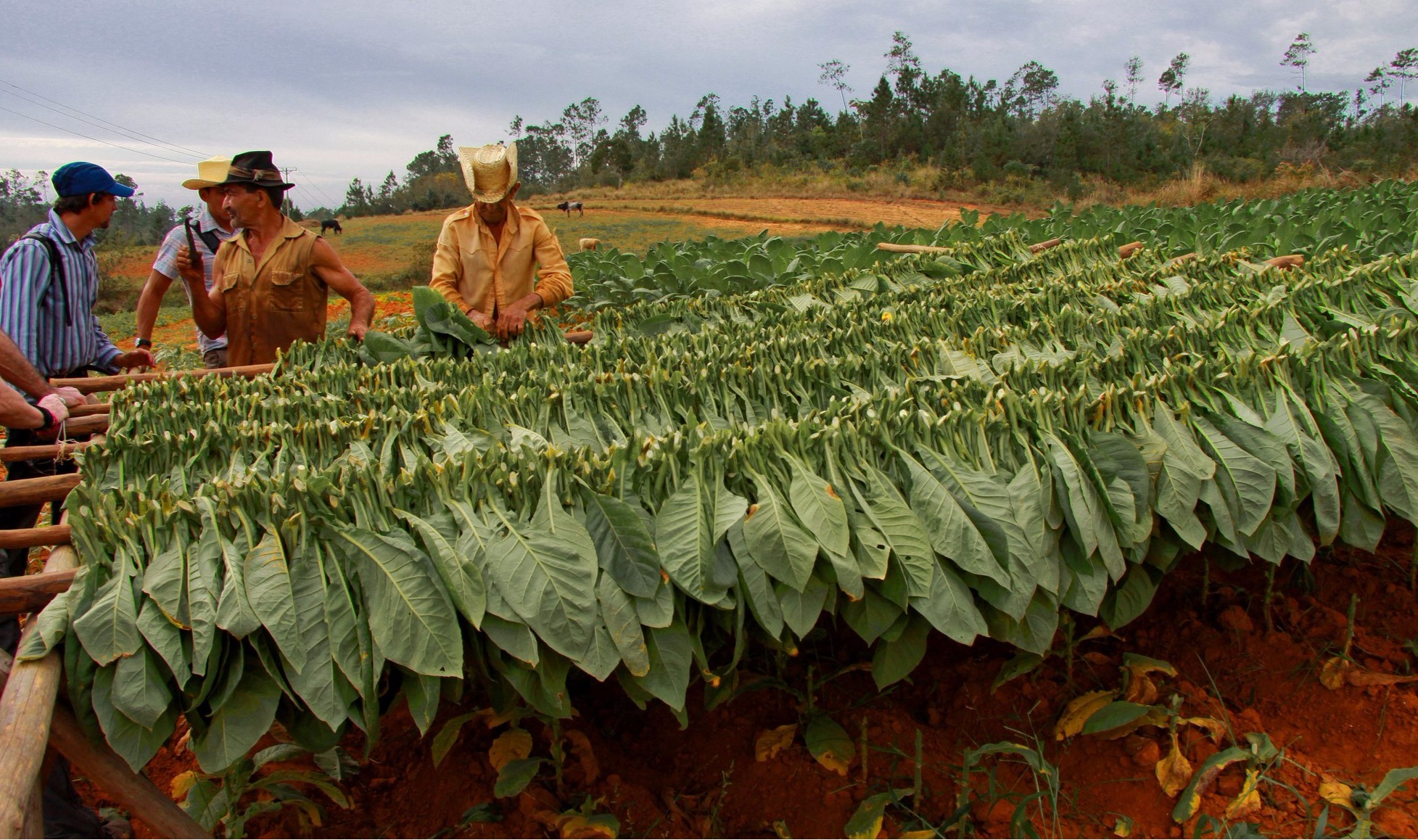