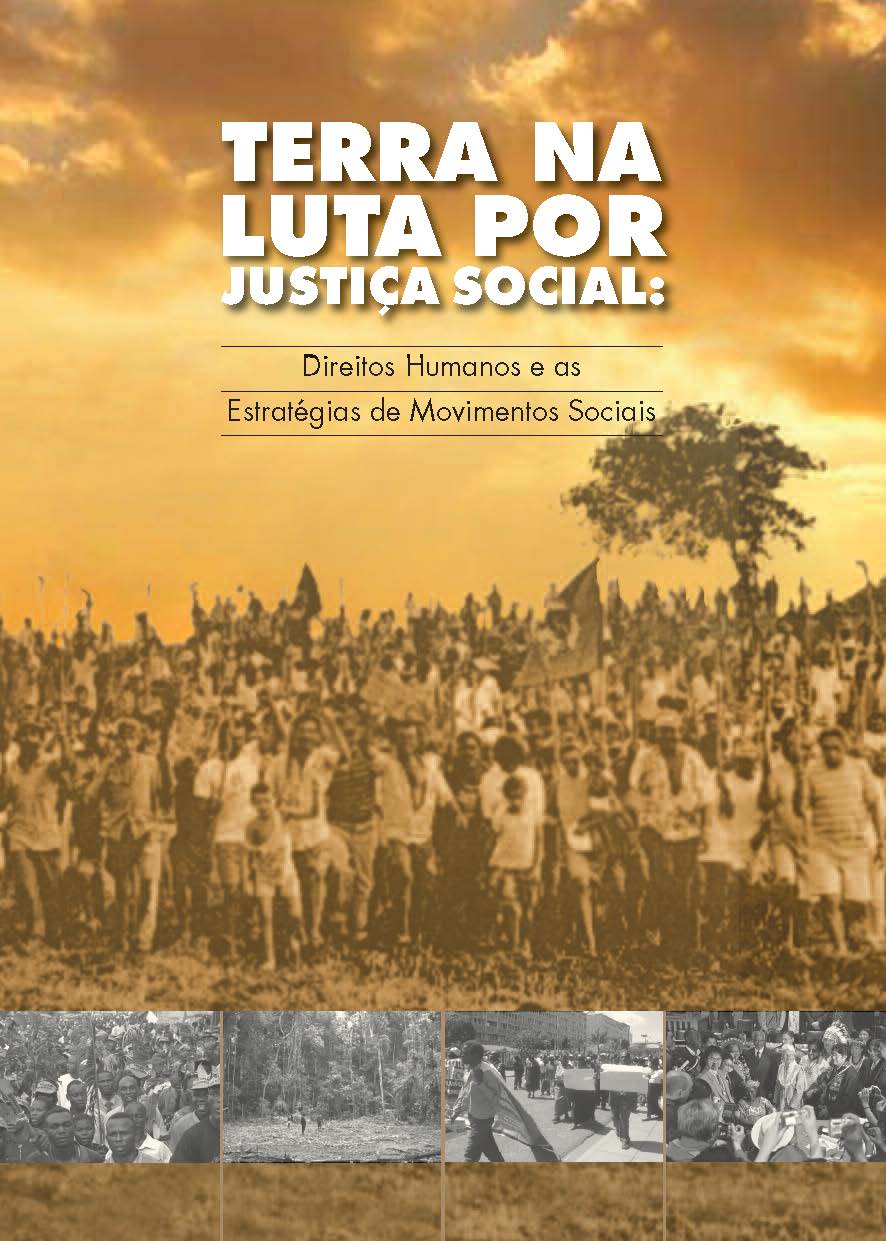 This publication is a collective effort of the International Network for Economic, Social and Cultural Rights (ESCR-Net) and its Social Movement and Grassroots Groups Working Group. ESCR-Net unites over 250 NGOs, social movements and advocates across 70 countries, seeking “to build a global movement to make human rights and social justice a reality for all.”

Terra de Direitos, an ESCR-Net Member based in Brazil, played a vital role in helping to coordinate, edit, and produce this publication. Working closely with a number of Brazilian social movements, Terra de Direitos contributes to the emancipatory struggle of popular movements for the realization of human rights, especially economic, social, cultural and environmental rights.

The following ESCR-Net Members and allies contributed substantially to its completion via case studies and in-depth critical and editorial review:

- Movement for the Survival of the Ogoni People (MOSOP) Nigeria

Many additional ESCR-Net Members and allies contributed via multiple dialogues, foremost at a meeting in Johannesburg, South Africa, in May 2012, and online.

Fernando Gallardo Vieira Prioste, at Terra de Direitos, and Thea Gelbspan, Coordinator of the Social Movement and Grassroots Working Group at ESCR-Net, facilitated this project and served as lead writers. ESCR-Net and Terra de Direitos also wish to thank Thiago de Souza Amparo and Danny Gibbons for translations, Saulo Kozel Teixeira for graphic design and SK Editora Ltda for layout, as well as the many individuals who supported the research and production of this publication.