Actions what we do / Right to the City

Right to the City


Through public interest law, Terra de Direitos works together with communities and social movements resisting against the hegemonic city model, claiming the right to adequate housing, as well as defending land regularization and adequate access to goods and services. We also act in cases of land conflicts, fighting to guarantee secure ownership.

Segregation and inequality appear as characteristics of Brazilian cities which are where the majority of the country’s population lives nowadays. Historically, urban planning and public investments were restricted to the formal city, leaving thousands of Brazilians without adequate access to minimum living conditions in the large urban agglomerations.

We defend a radicalization of democracy in production in the city, combating commercialization of urban land and the worsening of conditions of inequality.

The city is not a business. That is why we fight to ensure the right to the city and to overcome inequalities and discrimination in access to urban land, promoting spatial justice and bringing influence to bear on the production of a more equalitarian urban space. 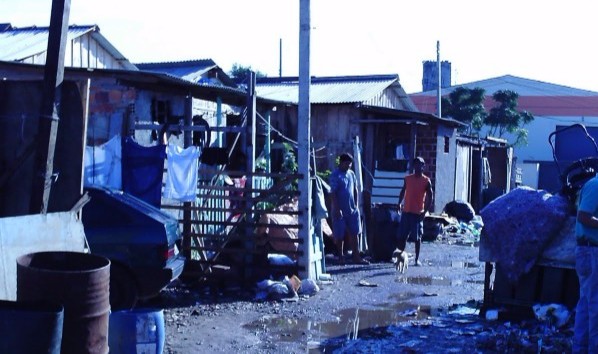 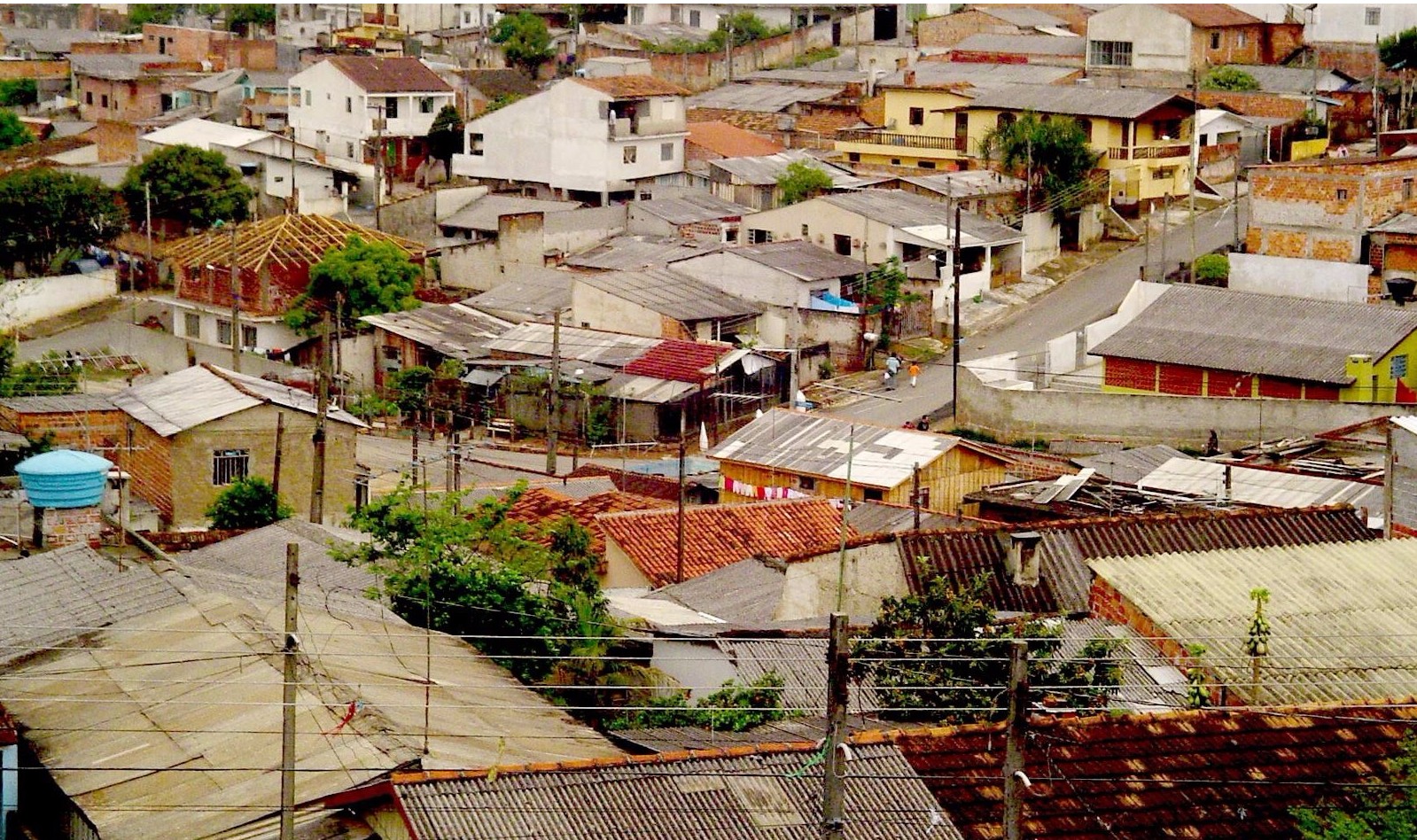 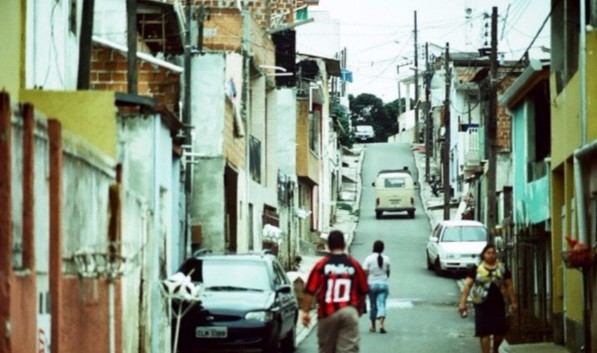 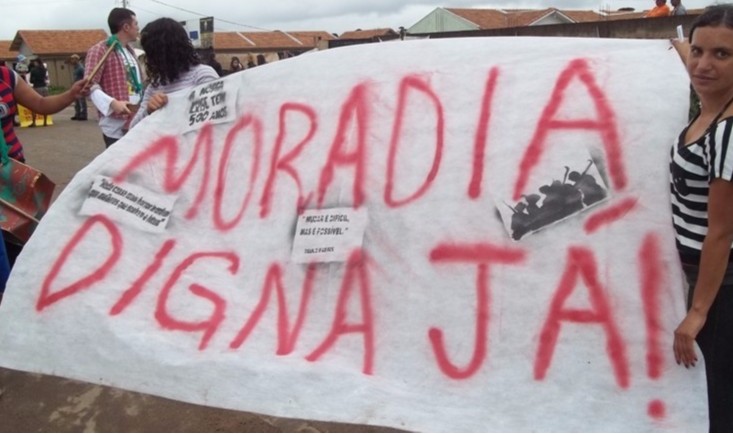