The siege explained on a map

In the video below, the president of the Union of Rural Workers and Family Farmers of Santarém (STTR-STM), Manoel Edivaldo Santos Matos – also called “The Fish” – explains, from a map of the Tapajós region, the capitalism siege to the Amazon:

Subtitles available in Spanish and English

Santarém: a Guideline Plan to the city tailored to the expansion of capital in the Amazon
In the last legislative session of 2018, completely ignoring all popular participation that had happened so far, the councilors of Santarém – without any shame – aproved the Law 20534 which institutes a new Guideline Plan for the city: a tailor-made plan for soy cultivators, ruralists in general, land grabbers, mega-project investors, mining companies and for the tourism industry.

This is the first text in the story “What really happens in the Amazon Forest”. Browse through the content:

On the one hand, the harbour area was expanded, conveniently involving the entire region of the Maicá River, where there are plans for the construction of five private ports aimed at the exportation of soybeans. On the other hand, the urban area grew larger, which allows the construction of buildings and tourist resorts on the banks of the Tapajós River. This involves the entire area towards Alter do Chão, considered one of the most beautiful beaches in Brazil and which was one of the focus of fires in 2019. As we usually say: nothing is by chance, and the cycle is repeated: fires, land grabbing, illegal land sale – either for the expansion of agribusiness or for the sale of plots to individuals or for tourism enterprises. In any case, it means violence against local peoples and communities and the cut down of the forest trees.

The siege is complete: illegal loggers; land grabbing; soy; pesticides; livestock; ports; mining; railways; big roads; contamination of soil and water; real estate speculation; expulsion of quilombola, indigenous families and small farmers to the outskirts of the cities; threats and attacks to those who resist. We repeat: there is no possible coexistence with the capital’s death cycle. 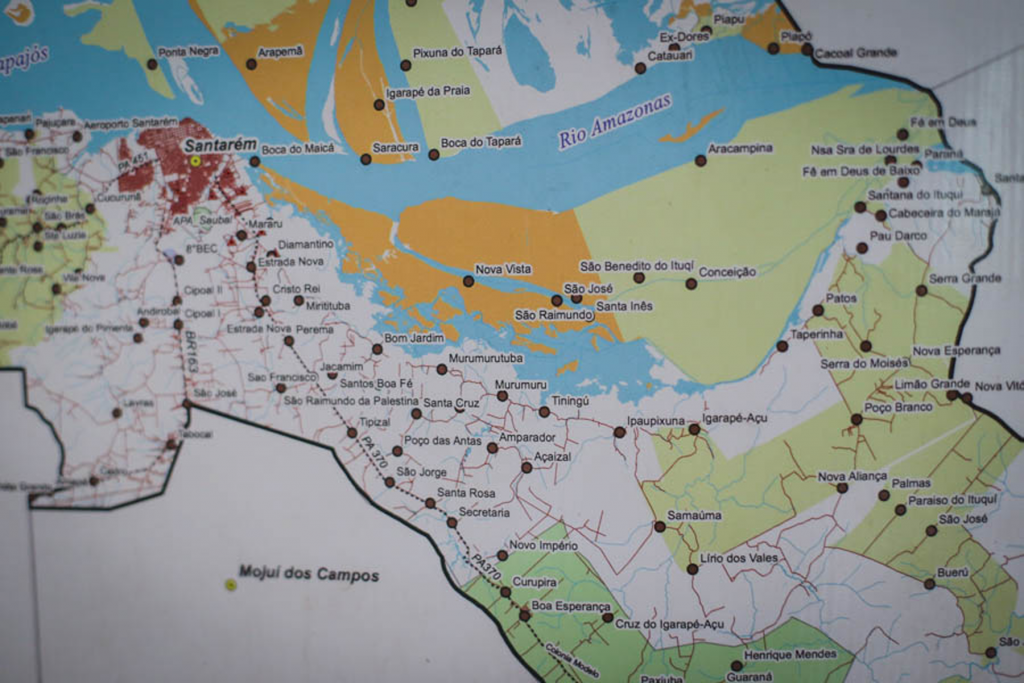 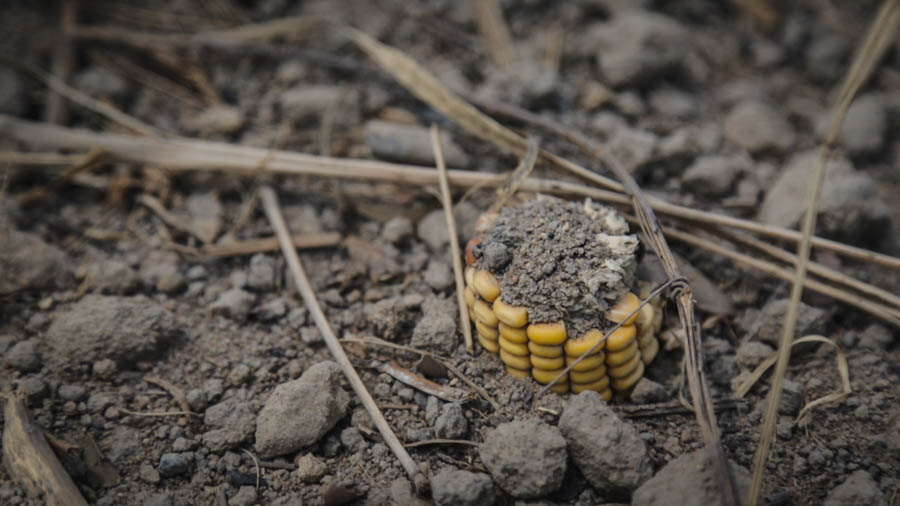 Or skip to the next story:
A port stuck in the “mouth” of the river