Working together with local communities, Terra de Direitos counters the expropriation-based development model used by infrastructure megaprojects in rural and urban areas, mapping and denouncing human rights violations that are inherent to them.

The intensification of these violations against more vulnerable people is proof that the promise of development is not necessarily accompanied by respect for and guarantee of human rights.

Development and human rights should be intrinsically related, given that both share the same objective: namely to guarantee and maintain human freedom, well-being and dignity. Notwithstanding, the negligence of the Brazilian State in planning megaprojects in the face of the interests of large contractors is the principal instrument of rights violations in this scenario. An example of this is the constant failure to comply with International Labour Organization (ILO) Convention 169 which determines that prior consultation is obligatory with regard to any measure capable of affecting indigenous peoples and other traditional populations.

Large projects imply new governance of territory and the diversion of production that took place there to interests associated with large companies and financial investors, resulting in deterritorialization of decisions and territorialization of impacts. The “Tapajós Hydroelectric Complex”, for instance, a project providing for the building of seven power stations in the western region of the state of Pará, has direct impact on traditional communities, including quilombolas, riverside dwellers, non-industrial fishing communities and indigenous communities. Large undertakings, such as ports, highways, hydroelectric power stations and mining activities, compromise the way of living of the impacted populations.

In nearly all cases, on the one hand large construction works carried out in rural and urban areas have an impact on agrobiodiversity and the preservation of the country’s cultural heritage, including the forced removal of low-income dwellers – often accompanied by violence and criminalization of grassroots leaders. On the other hand, they frequently invest in a development model that marginalizes people already excluded historically.

When acting to defend people against the impacts of megaprojects, Terra de Direitos also fights for the recognition of the rights of communities and peoples and for the maintenance of their ways of life. 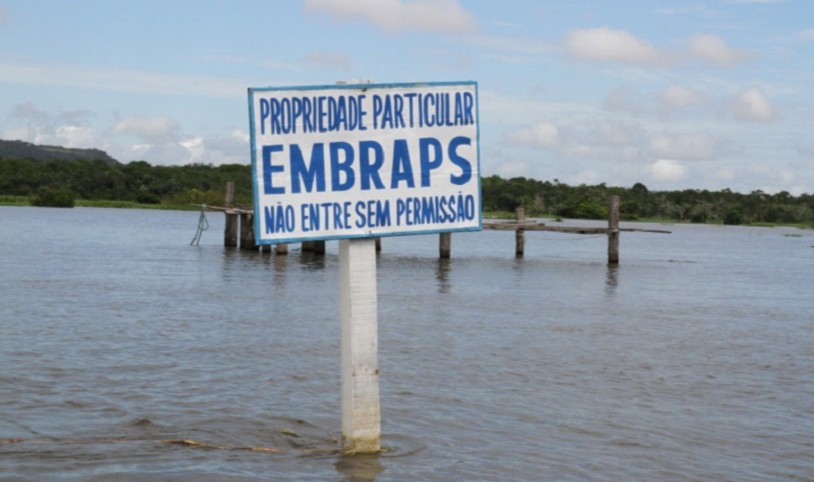